Kottayam from time immemorial was a flourishing land of culture and heritage. It is reflected in the unique festivals and vibrant art forms of this District. Kottayam, the Citadel of Central Travancore was the cradle of religious harmony as exemplified by the numerous festivals today. 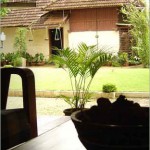 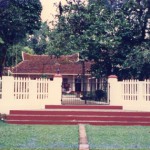 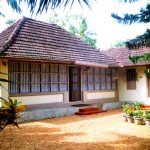 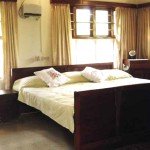